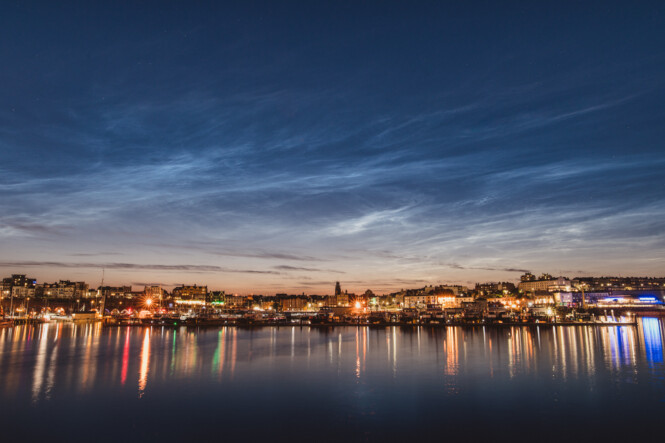 THINGS TO SEE IN THE SUMMER NIGHT SKY!

Whilst I was off on my staycation last week, I’d been checking the sky for some seasonal clouds that are only visible at this time of year. They’re called noctilucent clouds or NLC clouds or commonly called ‘night shining clouds’ and when you see these photos, it is easy to see why the get their name.

They are visible from dusk on occasional nights when the sun that has set below the horizon lights high altitude ice crystals and dust from meteors in the mesosphere about 50 miles into earth’s atmosphere.

They have been described as rare in the past, but year on year they are becoming visible more regularly and bigger displays are being seen, both in terms of how long you see them and also how much of the sky is full of them.

They tend to appear in the north of the sky for me in Ramsgate, but these on 23rd June last week were the biggest display I’d ever seen here, it almost felt like they were overhead. I have written a post about how to see and shoot them over on my blog here.

There is research happening at the moment, as there is a hunch that they are more visible because of global warming and perhaps this etherial evening display is another warning sign that things are not stable in our atmosphere. Research found the ceiling of the troposphere has risen, in turn, shrinking the stratosphere above and the layer above this is the mesosphere which is where these clouds are found. Couple this with a shifting of the earth’s axis makes me wonder if both these are contributing to the increased visibility of these clouds.

Hmmmm. Armchair science. I’ll be keeping a watchful eye on how the research into them progresses, as for now I don’t know whether to be excited or horrified by the fact we can see them more easily.

Have you noticed NLCs before? 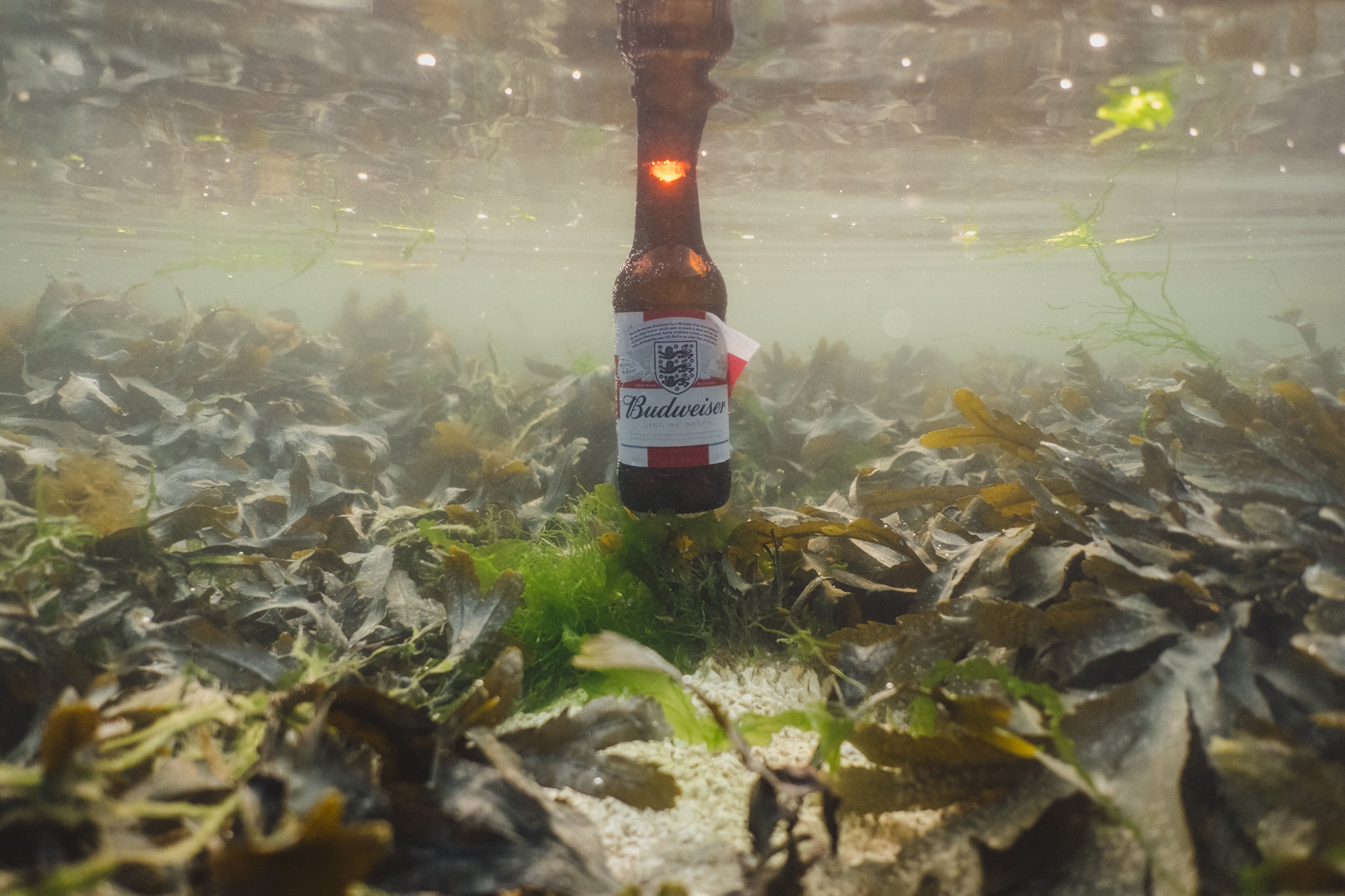 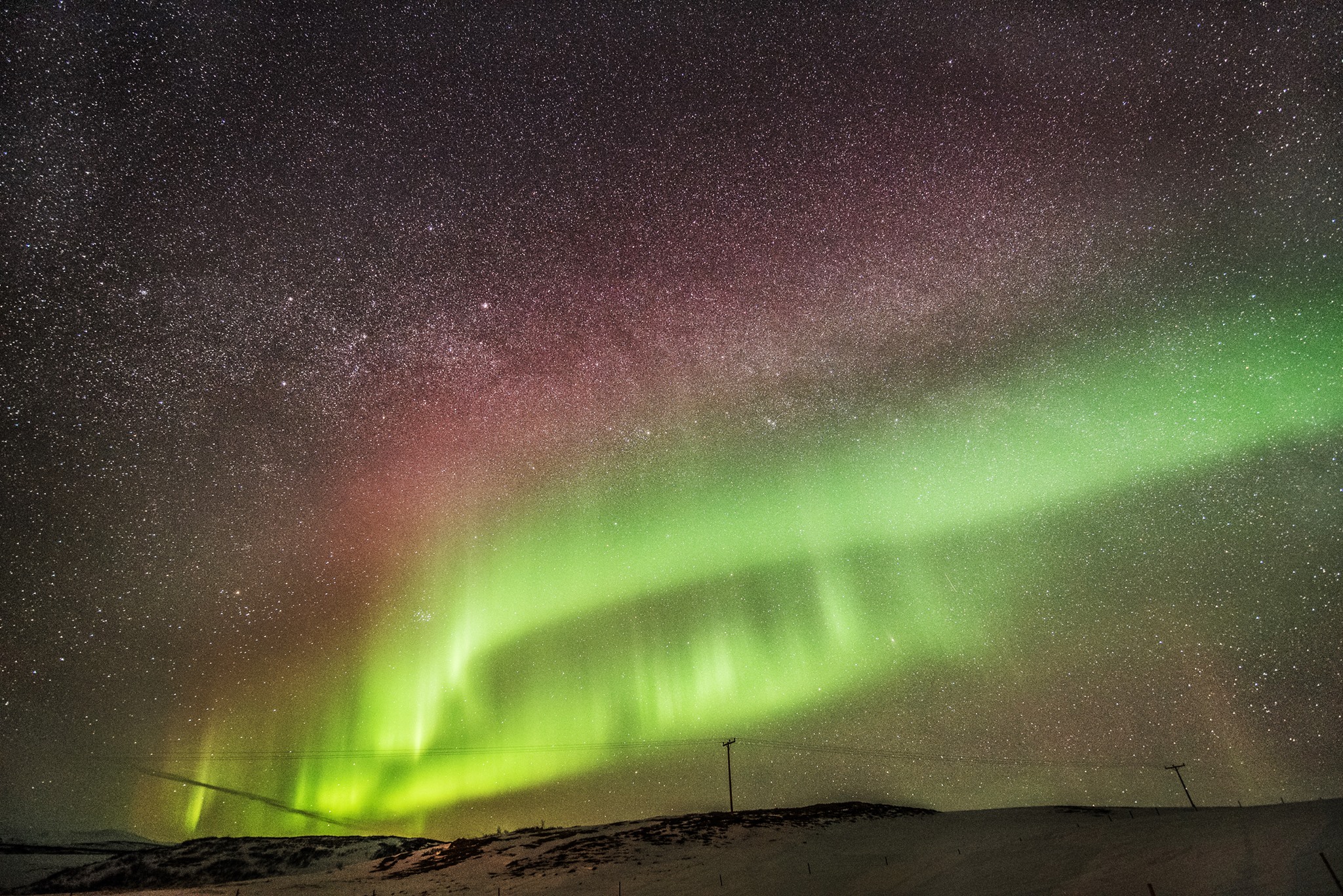 Aurora dancing with the stars 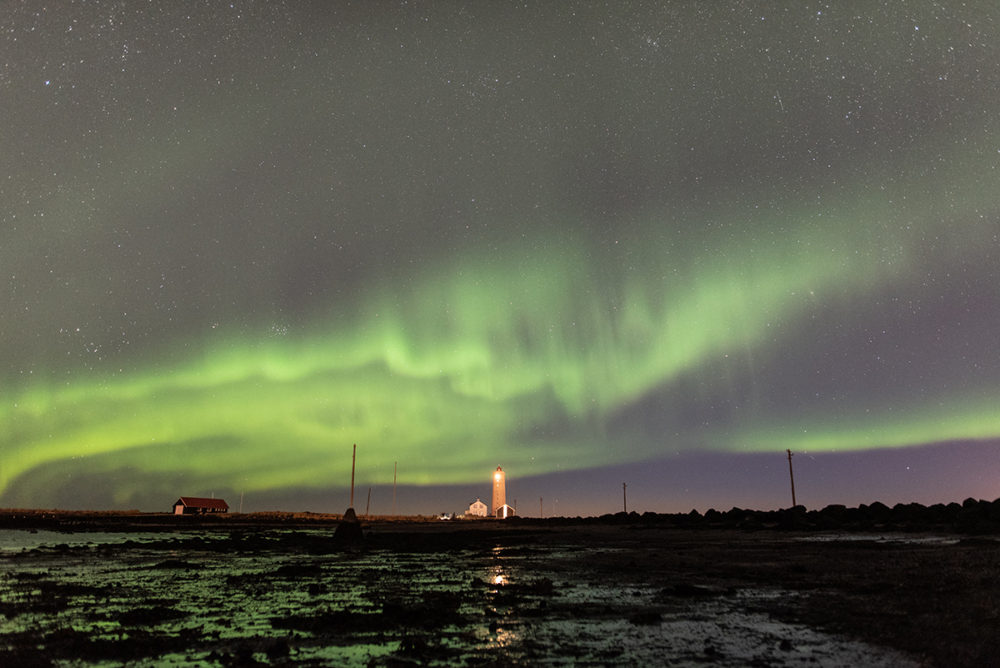 Iceland, geography and me